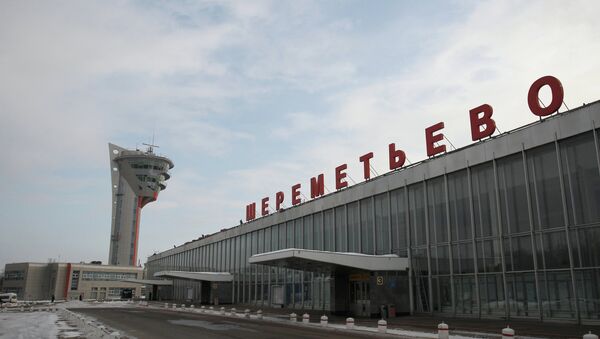 Terminal B, previously known as Sheremetyevo 1, was built in 1964 and has a capacity of 4 million passengers a year. The terminal had been the base facility for the Avianova budget airline, which ceased operations in 2011. The terminal currently does not handle passengers.

“A new terminal will appear on the site of terminal B. A major reconstruction is also possible,” Vasilenko said.

Sheremetyevo also plans to build a new tunnel to connect the airport’s northern and southern flight zones. The project to build a terminal and tunnel is estimated at $350-370 million, with the tunnel alone to cost $100-150 million, he said.

The government has already allocated 1.5 billion rubles ($50 million) for the initial stage of the tunnel's construction, he said.

The new terminal and tunnel are expected to come into service by the time Sheremetyevo completes construction of a new third runway approximately in 2015, he said.