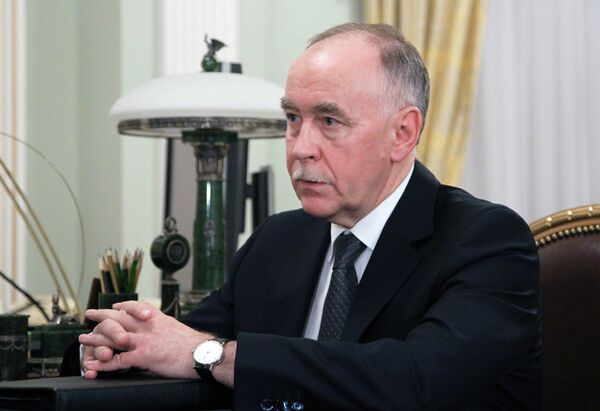 This cartel, headed by a certain Martin Flores, was affiliated with the Mexican Los-Zetas drug cartel, he said during a meeting with Russian President Vladimir Putin.

“This cartel has established close ties with European criminals to smuggle cocaine not only into Europe, but also into Russia,” Ivanov said, adding that the operation was carried out in early March.

In February 2012, Russia and Nicaragua signed an agreement on jointly fighting drug trafficking.