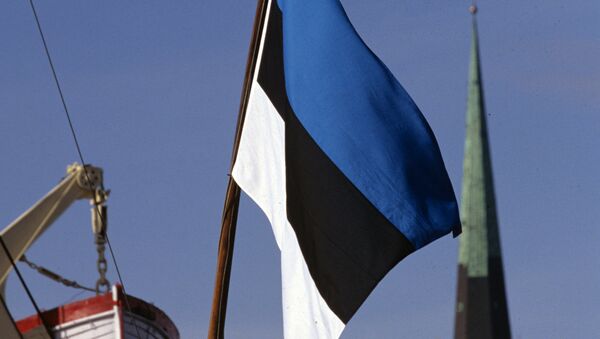 One P-37 type radar will be installed as a monument at the Amari military base, while another will be sent to an aviation museum.

At present, two radar stations monitor Estonia’s airspace - a TPS-77 at Kallavere, in western Estonia and an ASR-8 at Amari, not far from Tallinn.

In late March, a new radar station will be opened on Muhu Island featuring a medium-range Ground Master 430 3D air-defense radar with an effective range of up to 470 kilometers (295 miles) and an altitude of up to 30 kilometers (100,000 feet).

Another post-Soviet republic, Belarus, said in mid-February it would replace a Russian radar station with an indigenous one and dispose of its Russian-made Sukhoi Su-27 fighters.