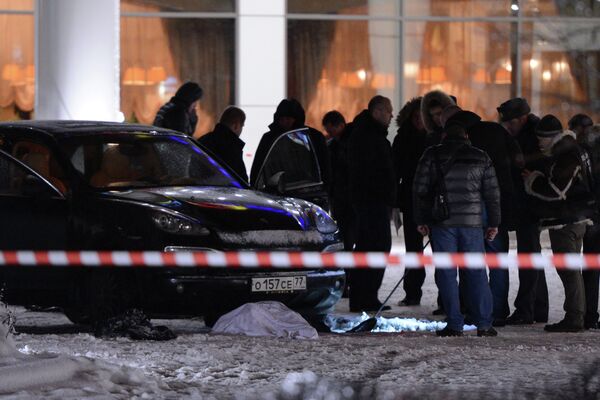 A Uzbek national has been shot dead by unknown assailants, police said on Saturday.

The 51-year-old man was shot no less than six times on Friday evening, police said. An investigation is underway.

Police also said he had recently arrived in Moscow by train from central Russia’s Samara region city of Syzran.

A case of mistaken identity led to erroneous reports that the deceased was the former minister of labor and social development for the Russian North Caucasus republic of Ingushetia, Alikhan Dzeitov.