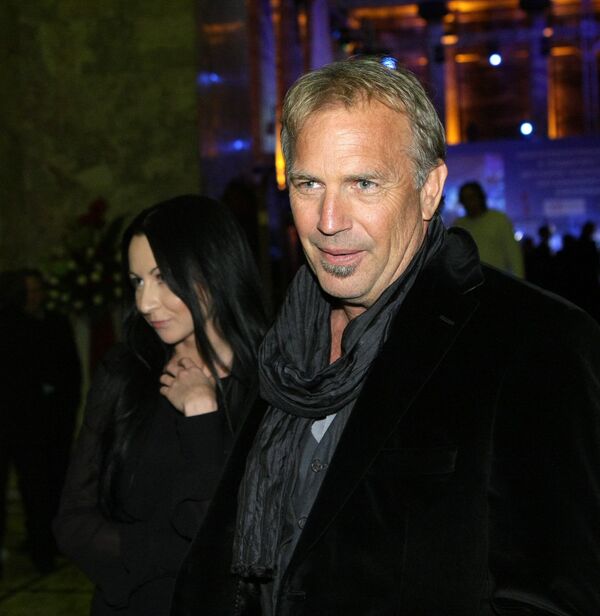 A spokesman for the St. Petersburg-based PMI corporation, which is organizing Costner's concert in Russia’s second-largest city, said the Kevin Costner & Modern West (KCMW) band will perform at the State Concert Hall Oktyabrsky on April 11.

“Kevin Costner is popular enough in his country, but it will be his debut in Russia,” the spokesman said.

Soon after news about his concert in St. Petersburg broke, KCMW's official website announced another concert date in Russia. “KCMW will be at the State Kremlin Palace in Moscow Kremlin on April 10, 2013,” the site announced.

Costner, winner of two Academy Awards, three Golden Globe Awards and one Emmy Award, formed the band with support from his wife Christine Baumgartner in 2007. He is the band's lead singer and guitarist.

The 58-year-old Hollywood star and his band recorded four studio albums since 2007 and went on multiple tours in the United States and Europe, including Germany, Austria, Switzerland, Greece and Italy.