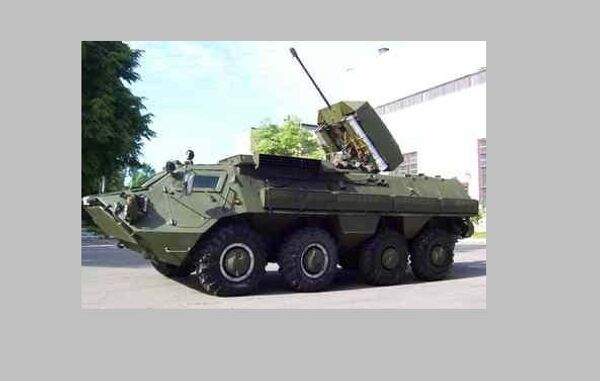 A senior Iraqi lawmaker on Thursday accused Ukraine of delivering low-quality armored personnel carriers and breaching the delivery terms of a contract signed in 2009.

“A probe into Ukrainian arms deliveries to Iraq revealed corruption with regard to Part 3 of the contract, concerning the sale of 420 armored personnel carriers, of which only about 100 have been delivered to date despite the fact that the contract was ratified several years ago,” Shiwan Muhammad Taha, a member of the Iraqi parliament’s security and defense commission, said in an interview with RIA Novosti’s Arabic-language newswire.

All the BTR-4 vehicles delivered so far have “very old, rusty bodies,” he said, adding that “the machines are dysfunctional.”

The Iraqi parliament has urged the government to set up a special committee to investigate the contract’s implementation and sue those responsible, Taha said.

Iraqi Defense Minister Saadoun al-Dulaimi will shortly be summoned to parliament to explain the situation, he said.

There has been no comment from Ukraine as of late Thursday afternoon.

Earlier this month, Iraq’s parliamentary anticorruption commission circulated an in-house report on violations revealed in the implementation of the Ukrainian-Iraqi arms contract, including the $456 million BTR-4 deal.

Ukraine is one of the world’s largest arms sellers.

In 2009, Ukraine and Iraq signed a $2.4 billion contract for the delivery of armored vehicles, aircraft and related equipment, and precision guided weapon systems, as well as the provision of modernization and maintenance services. The contract has been on the verge of termination several times over delivery delays.