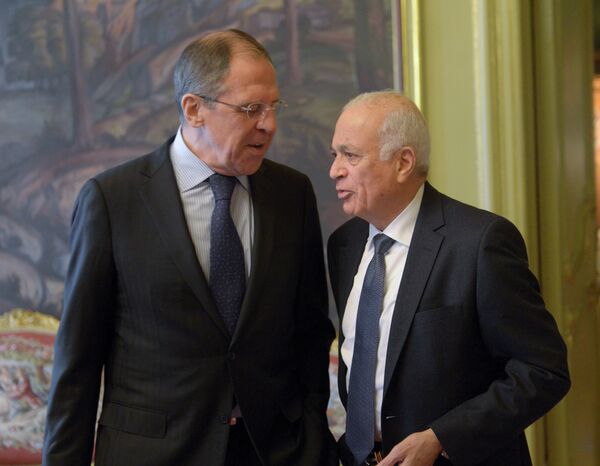 “We are currently discussing the date of al-Khatib’s visit, due approximately in early March,” Lavrov said.

Speaking after the Russian-Arab cooperation forum, the minister said that Russia has also been preparing for a visit by Syrian Foreign Minister Walid al-Moualem, due in late February.

Lavrov said that Russia and the Arab Leage will seek to establish direct contacts between the Syrian opposition and Bashar al-Assad’s government.

“Today we’ve agreed to make use of Arab League potential to assist a soonest direct contact between the government and the Syrian opposition,” he said.

The Russian Foreign Minister said that so far both sides have been putting forward preconditions for talks.

“We are working to begin this dialog, and its up to the sides to discuss when and where it will be held. We will agree for any location” Lavrov said, adding that Moscow was ready to host the negotiations.