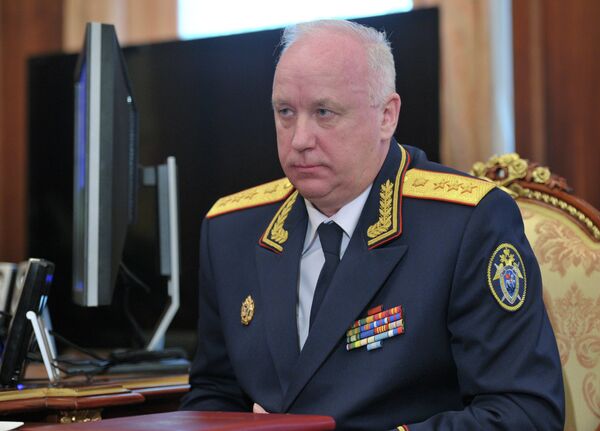 The estimated cost of fraud from the illegal sale of Russian Defense Ministry property in the Oboronservis case has risen to over 13 billion rubles ($433 mln), Investigative Committee head Alexander Bastrykin said on Thursday.

“The damage was originally assessed at 3 billion rubles and now it is already 13 billion, while the area affected by [the fraud] is broadening and new instances [of fraud] and more suspects are emerging,” Bastrykin told reporters in Moscow.

Embezzlement has become deeply rooted at the Defense Ministry due to inefficient control over spending on the part of the ministry’s financial bodies, he said.

Bastrykin said it could take a year to wrap up the investigation into the Oboronservis case, which led to the sacking of Defense Minister Anatoly Serdyukov last November.

While Serdyukov is still considered a witness in the case, his status may change to that of “a suspect” if enough evidence indicates he was involved in the fraud, he said.

“We must come to court with solid and convincing evidence, especially when it concerns the [former] defense minister and his aides,” Bastrykin said.

“We have also ordered an independent financial assessment in each instance to make sure that the charges are correct,” he added.

Several people have been charged and arrested in the case so far, including the former head of the Defense Ministry’s property department Yevgenia Vasilyeva.

Yekaterina Smetanova, a former executive at Oboronservis and key suspect in that investigation, was detained on fraud charges in October last year and signed a pretrial plea bargain agreement shortly after her arrest.

She has been recently released from custody with travel restrictions after cooperating fully with the investigation.

Oboronservis carries out a variety of services relating to Defense Ministry property, including repair and maintenance of equipment and real estate.