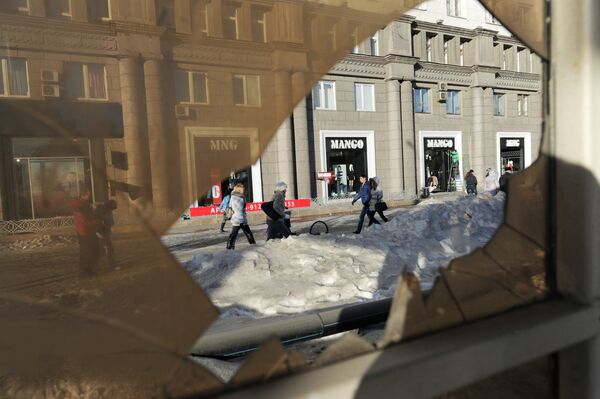 “The Russian Security Council has repeatedly proposed to develop an interstate target program to counter space threats, such as asteroids, comets and space junk,” Patrushev said in an interview with the Rossiyskaya Gazeta government daily, to be published in Wednesday’s edition.

“Preventing such threats requires the inter-governmental cooperation of states that have the ability to monitor and analyze the situation in near-Earth space,” the official said.