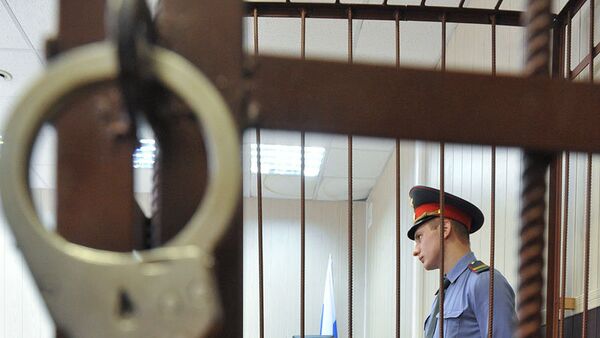 “In 2012 alone, they sent from Moscow and Moscow region 38 Uzbek nationals and at least 18 citizens from [other] Central Asian countries, as well as Russians, to militant training camps,” the ministry said in a statement posted on its website.

It did not say when they were detained or exactly in what part of the Moscow region.

A large number of mobile phones as well as religious extremist and terrorist literature were seized from the suspects during the search, the ministry said.

The detainees will be extradited to Uzbekistan.