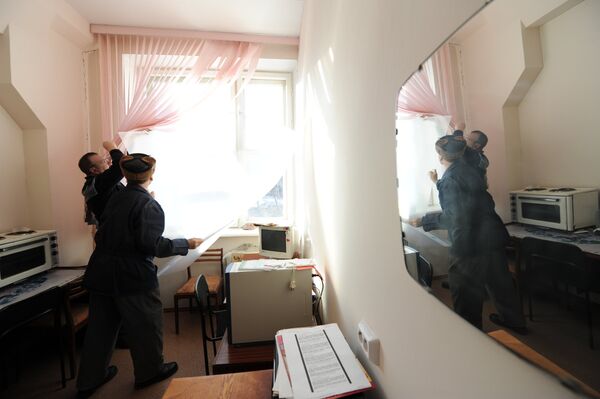 Windows were shattered and walls damaged by shockwaves in 4,715 buildings, mostly residential, as the meteorite streaked across the sky over the Chelyabinsk Region. Over 1,000 people were injured, mostly by flying glass.

“We have turned to the government of the Russian Federation for 500 million rubles aid,” Yurevich told reporters. “However, it is evident that the damage will be worth more.”

The total bill for the damage is assessed at 1 billion rubles ($33.2 million), he said.

“The damage I mentioned does not take into account the private sector, the commercial sector of the economy,” Yurevich said.

Regional emergencies officials said as of Monday morning, windows had been repaired in more than 3,500 buildings which had been smashed by the meteorite.

The ruling United Russia party has called on businesses in the city not to profiteer from demand for windows and building materials, following reports that some companies have raised prices for window glass and other materials after the incident.