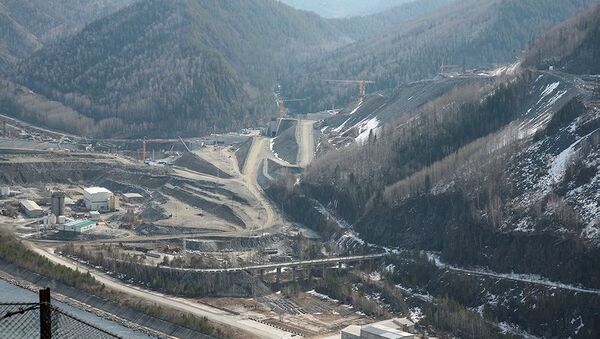 Police have uncovered the embezzlement of 1 billion rubles ($33.2 million) of state funds from the Russian hydropower holding company RusHydro, the Interior Ministry said on Sunday.

During the investigation, police found that funds allocated for the construction of the Zagorsk Hydroelectric Pumped Storage Power Plant-2 in the Moscow region were embezzled through schemes involving a number of fly-by-night firms.

“The general contractor Gidrostroy signed fake subcontracting agreements with subsidiary organizations during the construction of the hydroelectric pumped storage power plant. The funds sent to their accounts were later cashed and embezzled. The preliminary damage is around 1 billion rubles,” the statement said.

The Interior Ministry said checks had been conducted at RusHydro since 2009.

Earlier this week, Russian President Vladimir Putin ordered Interior Minister Vladimir Kolokoltsev to investigate the embezzlement at RusHydro. Putin said some 12 billion rubles had been allocated for the plant’s construction, with 6 billion rubles allotted to Gidrostroy.

Putin blamed RusHydro CEO Yevgeny Dod for failing to help investigating the case. “You should be fighting with your teeth to recover these funds,” Putin told Dod at a meeting of the presidential energy commission.