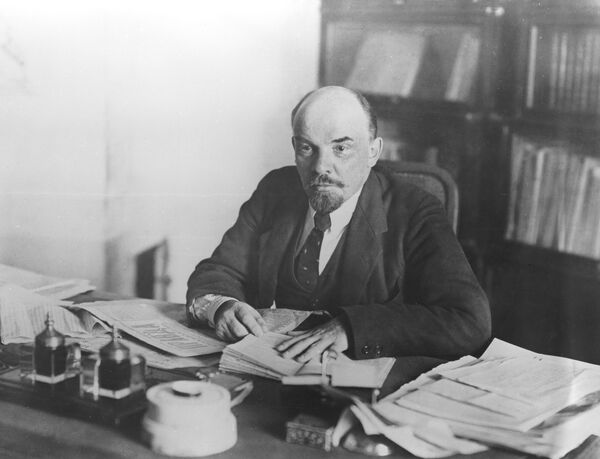 Police in Ukraine have opened a criminal case against nationalist activists who dismantled a statue of Bolshevik revolution leader Vladimir Lenin in the country’s Sumy Region, the Ukrainian Interior Ministry said on Saturday.

A group of the nationalist Liberty party activists, led by its head and Supreme Rada deputy Ihor Miroshnichenko, on Friday dismantled the Lenin statue in the town of Akhtyrka.

“There is no place for Communist symbols and ideology in European Ukraine and if the authorities cannot get rid of them, we will do it ourselves,” Miroshnichenko said.

According to police, Miroshnichenko climbed the statue and put a rope around Lenin’s figure, which was then pulled down by a truck.

Police detained the activists who face charges of hooliganism.

It's been more than twenty years since the collapse of the Soviet Union, but scores of Lenin statues can be found in former Soviet republics.