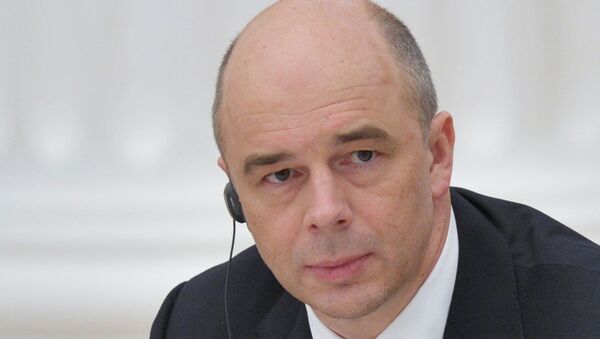 He added that “rebalancing global demand requires a broader package of measures than merely correcting the exchange rate” and stressed the importance of structural reform across the board – whether countries have a positive or negative balance of payments.

Siluanov stressed that Russia fully backs the Framework Working Group’s approach to monitoring structural reform and launching a mechanism to track progress on commitments in this area.

Earlier this week G7 countries vowed not to use fiscal and monetary policies to influence national currencies' exchange rates. That calmed fears of "currency wars" that had grown as the new Japanese government sought to win new economic impetus through a looser monetary policy and weakened yen.

On Friday the Organization for Economic Cooperation and Development’s Secretary General Angel Gurria said that the risk of “currency wars” was "in the past."

Russia currently holds the rotating presidency of the G20 and on Friday President Putin defined the group’s main goal as “creating new instruments for stimulating growth in all parts of the world.”

The Group of Twenty (G20) brings together developed and emerging economies that together account for approximately 90 percent of the global economy.