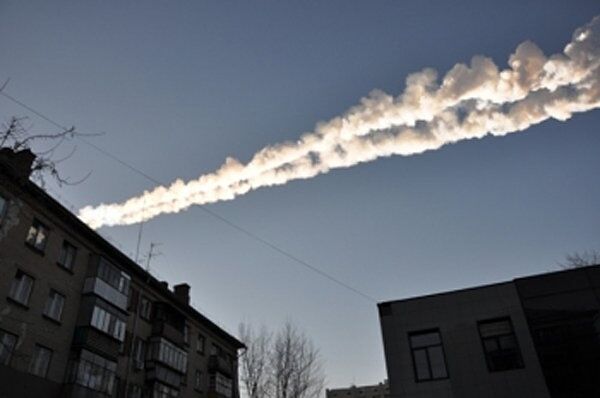 “Humankind must create a system to identify and neutralize objects that pose a danger to the Earth” he wrote on Twitter the day after a meteorite slammed into central Russia, injuring over 1,000 people and causing an estimated $ 33 million-worth of damage.

Speaking shortly after the meteorite hit, Rogozin said that on Monday he would present Prime Minister Dmitry Medvedev with proposals on how similar incidents should be dealt with in future.

This latest incident has pushed the issue of space defense up the political agenda, but it has long had its proponents, particularly among those working in related areas. Speaking last year at a St. Petersburg conference on Russia’s national interests and global security, Vitaly Davydov, the deputy head of Russia’s Federal Space Agency Roscosmos said strategic planetary defense should be a priority and called for a special federal program on neutralizing space threats.