Some 400 Injured in Russian Meteor Shower 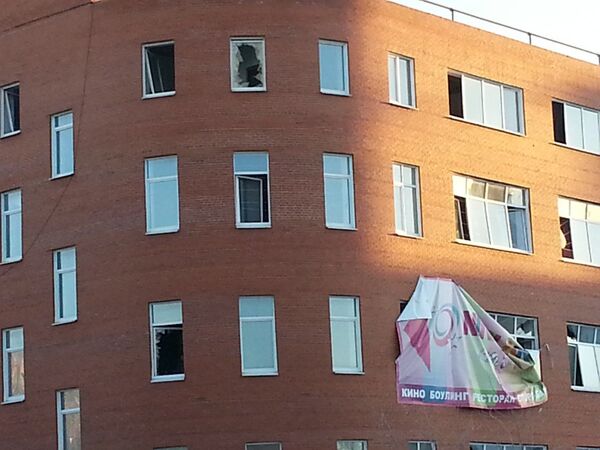 The number of people who have sought medical help across three Russian regions hit by a meteorite shower on Friday has climbed to over 400, the Interior Ministry reported.

MOSCOW, February 15 (RIA Novosti) - The number of people who have sought medical help in a central Russian region hit by meteorite fragments on Friday has climbed to over 400, the Interior Ministry reported.

Hundreds suffered cuts from broken glass as the meteorites smashed windows in numerous buildings across the Chelyabinsk Region, officials said.

“The condition of at least three [people] is considered grave,” an Interior Ministry spokesman said.

At least six cities have been hit in three central regions of Russia. Some areas of neighboring Kazakhstan were also affected, Russian state officials confirmed on Friday.

The police are searching for the fallen meteorite pieces and protecting affected buildings from looting.

Reports are inconclusive about whether the storm was caused by was one large meteorite, or several smaller ones.

Residents of three villages in the Sverdlovsk region reported witnessing the shower, but no-one there was injured.