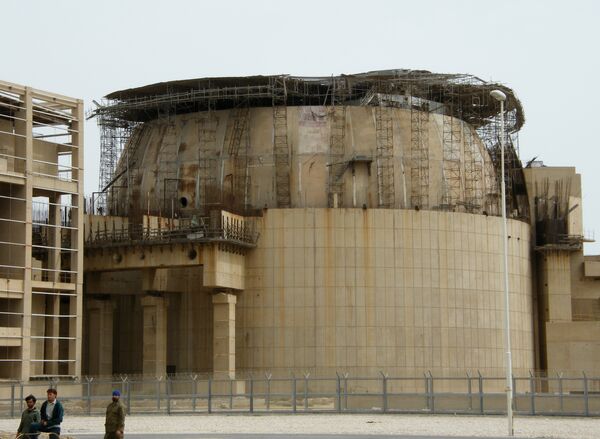 “We hope to start building the second unit with our Russian colleagues,” he told journalists at a news conference.

“Under a 1992 Iran-Russia agreement, we have agreed to build nuclear power plants with a capacity of up to 5,000 megawatts in cooperation with Russia,” he said.

The station began operating at full capacity on August 31, 2012, as the reactor of Bushehr’s Unit 1 was brought to 100 percent capacity.

The plant's launch in August 2010 prompted Israel and other nations to express fear that the reactor could help Iran create an atomic bomb. Tehran has denied the allegations, saying the facility was used for peaceful power generation only.