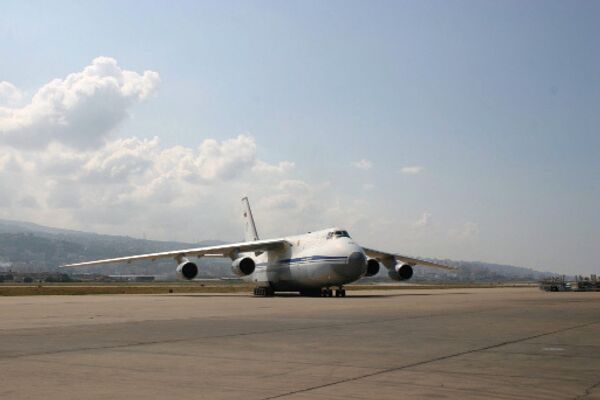 Modernization of the Antonov An-124-100 strategic heavylift aircraft Ruslan is nearing completion and the plane will soon undergo a series of standard trials, Russia’s Aviastar aircraft plant said on Thursday.

The aircraft has been modernized to “improve its performance, enhance its reliability and increase its service life,” the aircraft maker said.

The upgrade will first be tested on the ground before proceeding with flight trials, it said, specifying that a total of three Ruslans will be upgraded this year.

The Alliance has been using six An-124-100 planes, provided by Ukraine’s Antonov state company and Russia’s Volga-Dnepr group, to transport heavy equipment across the globe by air since 2006 under the SALIS (Strategic Airlift Interim Solution) program.

Fourteen NATO nations and two partner nations (Finland and Sweden) have committed to using the An-124 aircraft for a minimum of 2,000 flight hours per year.

The SALIS contract provides two Antonov An-124-100 aircraft on full-time charter, two more on six days’ notice and another two on nine days’ notice. Since March 2006, An-124-100s have performed more than 2,100 flights under the SALIS program, carrying more than 120,000 tons of military and civilian cargo around the world.

The use of this type of aircraft is crucial for the alliance in light of the upcoming withdrawal of NATO troops from Afghanistan.