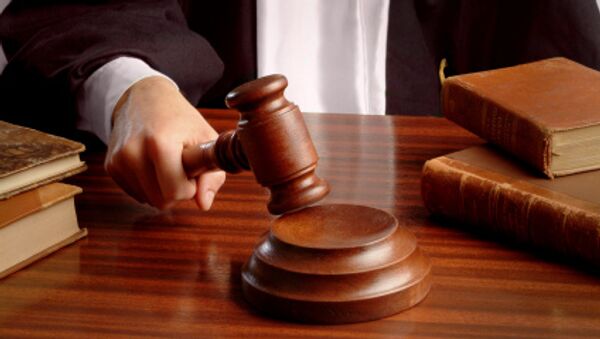 A forensic "psychological-linguistic" examination determined that 14 books and two brochures with excerpts from the Risale-i Nur, a 6,000-plus-page collection about the Koran, written by Nursi serve to incite religious hatred and jeopardize the religious freedom of people who do not worship Islam, the prosecutors said in a statement.

Copies of the works by the 20-century Muslim theologian were found during a search at the apartment of an unnamed 32-year-old Kaliningrad resident. The man is now suspected of organizing an extremist organization.

In its ruling, the court cited a 2008 Supreme Court ban on an extremist group called Nurjular (spelled Nurcular in Turkish), which used the works as a basis for its ideology.

The banned works will now be included in the Justice Ministry's national register of extremist materials.