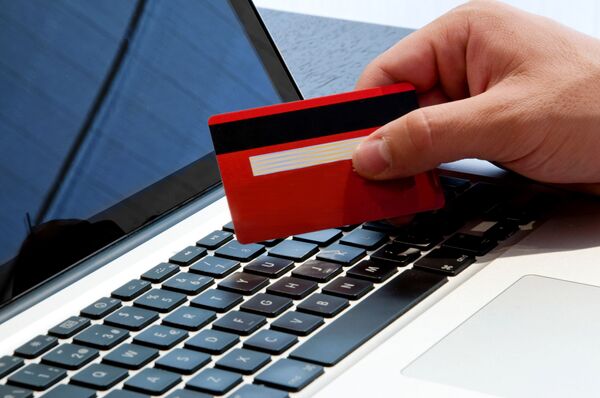 Russia’s online electronics retailers set a new record for online takings on January 28, in the nation's first ever Cyber Monday sale, they said.

Cyber Monday, in which online retailers offer special discounts, was first held in the United States in 2005, and now falls on the first Monday after Thanksgiving Day, which is the biggest shopping day of the year. China also has Cyber Monday sales in November.

M.video, one of the biggest Russian consumer electronics retailers, said orders on its website were 20 percent higher than at their height in December, the peak sales month of the year, reaching a total of 4,000 transactions.

Some customers claimed prices on selected goods at some online shops, including Eldorado and Enter, had been artificially inflated just days before Cyber Monday to make later discounts look more attractive.

Eldorado spokesperson Dmitry Pomogayev said this was caused by a technical glitch in the system, and said the company had decided to extend its promotion by one more day, by holding Cyber Tuesday. Bely Veter Tsifrovoy said it would follow suit, helping those customers who failed to place their orders on Monday.