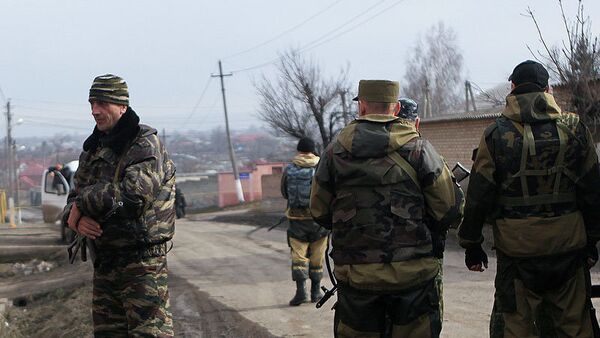 Police have killed a leader of an armed group in Russia's North Caucasus republic of Kabardino-Balkaria, the local Interior Ministry said on Sunday.

The militant “offered armed resistance” to police in Nalchik, who came to arrest him, and was killed by return fire, the statement said.

The killed militant is suspected of having masterminded a series of attacks on local police and officials, the ministry said. The gang operated in the eastern Urvansk district.

Neither civilians nor police were injured in the incident.