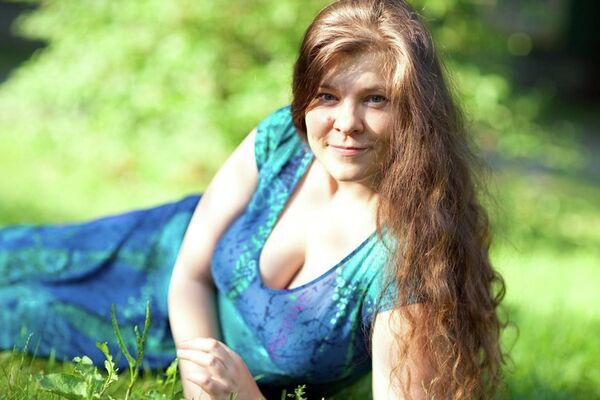 Petrov said he had spoken with the militants’ translator via Skype on Wednesday and they set a number of demands: pay $20 million and release 200 people.

“They said the Syrian authorities have that list. I believe they are also militants,” Petrov said.

Her kidnappers threatened to kill Kochneva if their demands are not met, he said, adding that they did not allow him to speak to his ex-wife.

Kochneva, known as an expert on Syrian affairs, has been in Syria since the start of the conflict. An outspoken supporter of President Bashar al-Assad, she was freelancing for several Russian media outlets, including the NTV, RenTV and RT channels and the Utro.Ru news portal.

After she was kidnapped in October, she appeared in a video posted on YouTube in which she "confessed" to working for Russian intelligence. Her captors claim Kochneva was armed and had acted as an interpreter for Russian officers.