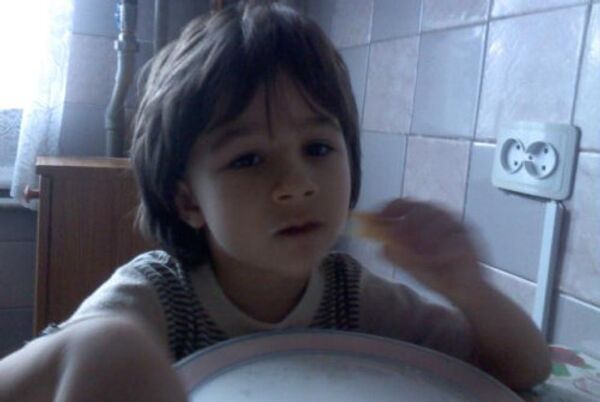 Police in Russia’s Vladimir Region, near Moscow, arrested on Wednesday a suspect in last year’s murder of a five-year-old boy, Vladimir Markin, a spokesman for the Russian Prosecutor General’s Office said.

Bogdan Prakhov was abducted on June 19 of last year near a village in the Petushki district, some 150 kilometers (90 miles) east of Moscow. The boy’s body was discovered in a forest a day later. Forensic experts said the boy died as a result of head and brain injuries.

Markin said the arrested suspect is Sergei Kozlov, a 35-year-old mentally ill resident of the town of Petushki in the Vladimir Region.

Shortly after the arrest some Russian media sources said that Kozlov confessed to the murder of the boy, citing a statement from the Interior Ministry, but the Investigative Committee later denied the claim, saying the suspect was still being questioned.

According to Markin, investigators identified the suspect after his genotype coincided with the one discovered in sweat stains left on the clothes of the murdered boy.

Markin added that during the investigation of the case, which provoked a public outcry in Russia last year, some 20,000 people were questioned and over 10,000 genetic research experiments were conducted to identify and arrest the suspect.

Kozlov is facing charges of murdering a minor, which, under the Russian Criminal Code, could land him in prison for life.