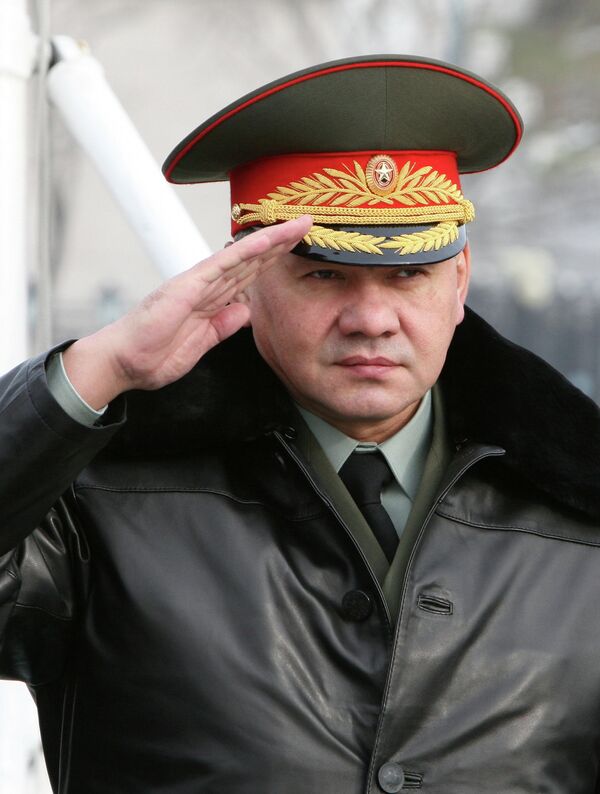 The minister visited the RVSN High Command and oversaw “the fulfillment of a special task, including a simulated missile launch,” the ministry press service said.

He was briefed by RVSN chief Col. Gen. Sergei Karakayev on the SMF’s status and prospects for development, as well as the procedure for the organization of combat alert duty.

The Russian military tracked about 40 launches of foreign and domestic ballistic missiles and space rockets last year. The new radar stations that have been put into operation as part of the Russian missile attack early warning system enable it to track not only ballistic targets and space objects, but also aerodynamic targets.

The system will be even more effective following the creation of the Integrated Space Tracking and Combat Command and Control System. Russia is able to reliably detect ballistic missile launches and monitor and control all probable directions for a missile attack, Defense Ministry spokesman Col. Alexei Zolotukhin said.

The RVSN said earlier in January that the share of contract soldiers will be more than doubled by 2017. Between 2013 and 2017 their number will increase from 25 percent to 60 percent.