Mafia Boss Gunned Down in Moscow 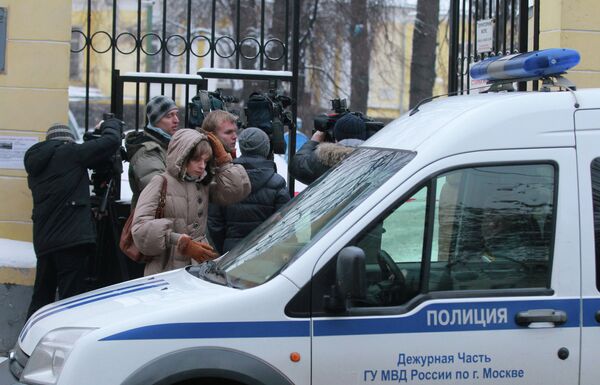 Aslan Usoyan, also known as Gramps Khasan, was fatally wounded by a sniper in central Moscow and died in hospital soon afterward.

The sniper fired a total of six shots from a nearby building as Usoyan, 75, walked out of a restaurant. Only one bullet hit him while two others seriously injured a woman passerby, who was put into intensive care.

Gramps Khasan survived at least two previous attempts on his life, one in 1998 and the other in 2010.

Police have linked the attack to an ongoing turf war.

Usoyan, “in the business” since the 1960s, has worked his way up in the Soviet and post-Soviet underworld.

He controlled a large number of organized crime groups in the Caucasus, the Urals region and central Russia, especially in Moscow and St. Petersburg, as well as abroad. He has engaged in gambling, drug trafficking, illegal arms sales and extraction of mineral resources.