Russia to Launch Lunar Mission in 2015 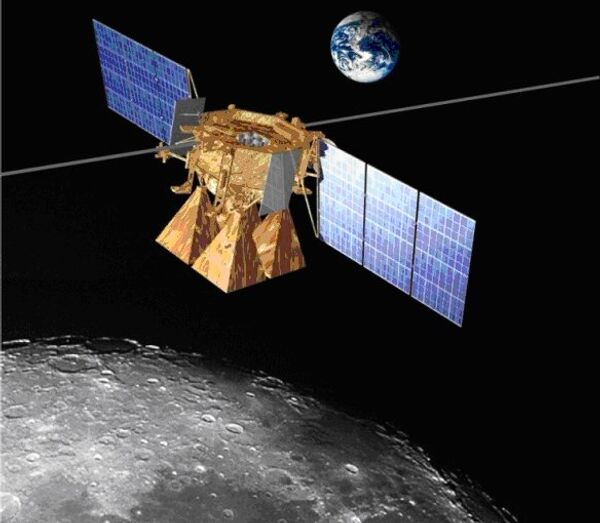 Luna-Glob will lift off from the Vostochny space port in Russia’s Far East after several test launches, he said.

Luna-Glob is the first of four missions planned before the creation of a fully robotic lunar base scheduled for after 2015.

The orbiter will have a payload of 120 kilograms (260 pounds), including equipment for astrophysics experiments, dust monitors, and plasma sensors to study ultrahigh-energy cosmic rays.

The Moon exploration project is part of the Federal Space Program dating back to the late 1990s. It was put on hold due to financial restrictions and resurrected several years later. Initially scheduled for launch in 2012, the mission has been postponed twice, first to 2010 and then to 2014.

This past August Roscosmos announced a ten-million ruble ($300,000) tender to develop a blueprint of a heavy rocket carrier that would be capable of carrying manned spacecraft to the moon. The project is to be completed by May 31, 2013.

Popovkin previously said the country’s planned manned spacecraft capable of flights to the moon will not fly until 2018.

Russia’s space program suffered a slew of setbacks in recent years, most of them blamed on faulty hardware. The most recent mishap took place last December, when a botched launch of the Yamal-402 telecoms satellite led to the depletion of its fuel supply, shortening its orbit lifetime.

In November 2011, Russia launched the Phobos-Grunt probe, its most ambitious planetary mission in decades, designed to bring back rock and soil samples from the Martian moon Phobos. However, the probe got stuck in Earth’s orbit after its engines failed to put it on course for the Red Planet. The doomed probe crashed in the Pacific Ocean last January after two months in orbit.

The setbacks resulted in a reshuffle at the Federal Space Agency in 2011. Deputy Prime Minister Dmitry Rogozin, who oversees defense and space industries, announced late last year a switch to a holding-based model for the industry, which he said would be implemented by next March.