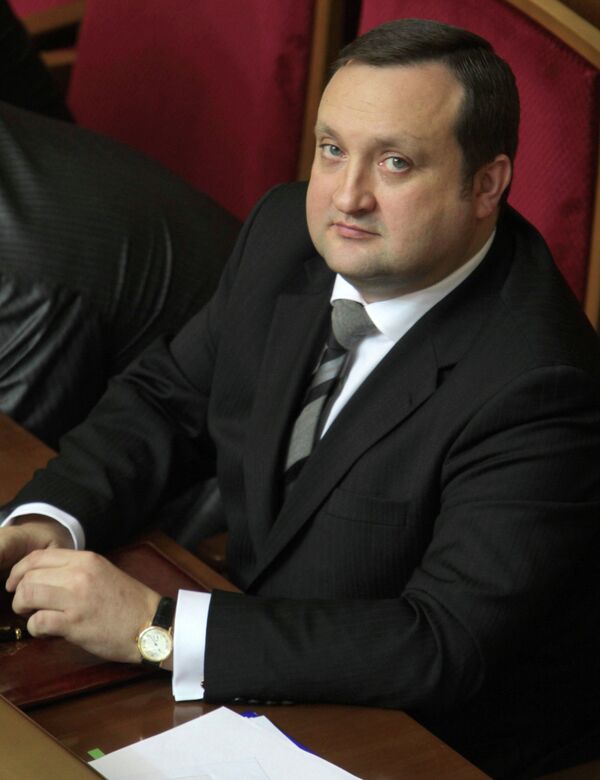 “We still want to hold talks on the sums and conditions fixed in the previous [IMF] memorandum. This amounts to about 10 billion SDRs,” Arbuzov said.

At the current exchange rates, this sum is equal to about $15.4 billion.

An IMF mission is expected to arrive in Ukraine on January 24 to hold talks with the Ukrainian government.

In July 2010, the IMF approved a $15.15-billion standby loan for Ukraine "in support of the authorities' economic adjustment and reform program."

Ukraine has so far received two tranches worth a total of over $3.4 billion. The provision of further aid was suspended in December 2010.

The IMF demanded that Kiev increase gas prices for households, an extremely unpopular measure in Ukraine that the authorities refuse to fulfill.