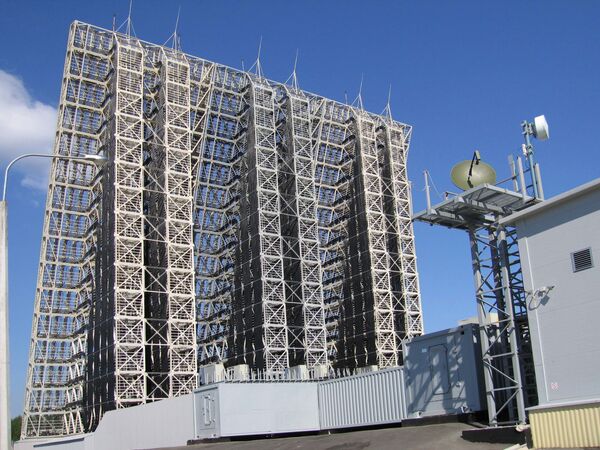 “The construction of new radar stations of the Voronezh class will start in [east Siberia's] Krasnoyarsk Territory and in [south Siberia’s] Altai Republic and in the Orenburg region [central Russia],” Zolotukhin said.

Russia’s deputy defense minister, Gen.-Col.Oleg Ostapenko said last month a feasibility study was performed for the planned construction, which will start on schedule.

Russia’s Foreign Ministry confirmed earlier that the Russian army will no longer rent the Gabala radar station in Azerbaijan. The lease, signed in 2002, was valid until December 24, 2012.

Russia is replacing the Gabala radar station, which has played a crucial role in its missile defense system, with a new system based at Armavir in Russia’s southern Krasnodar Territory.