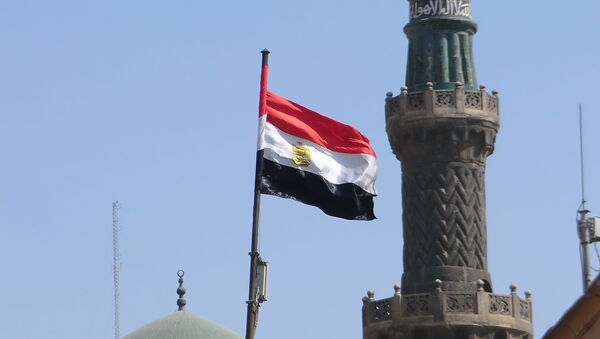 The Mubarak-era minister, who held high-ranking posts in the Culture Ministry in 1987-2011, was accused of corruption and illicit gaining of about 10 million Egyptian pounds (over $1.5 million) shortly after the January 25, 2011 uprising.

Many top-ranking state officials under Hosni Mubarak’s 29-year-rule were charged with various crimes after the ex-president was ousted in February 2011.

Mubarak was sentenced to life in prison for ordering to shoot at protestors. His sons, Alaa and Gamal, were cleared of corruption charges last year but remain in custody pending an investigation into possible stock market manipulations.