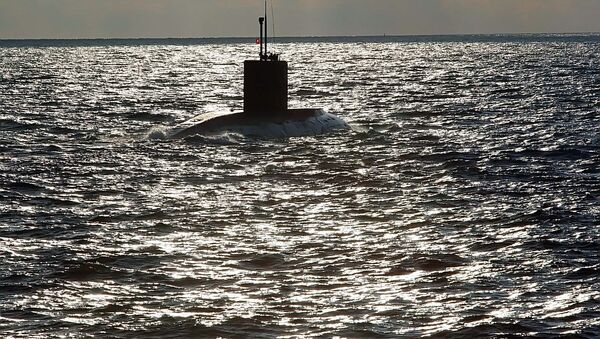 Later this year experts from the Baltic Fleet’s search and rescue division, in conjunction with Swedish Navy specialists, will rehearse a search and rescue operation for a submarine in distress, Capt. 2nd Rank Vladimir Matveyev said.

The exercise will be conducted under a preliminary agreement reached between Baltic Sea chief Vice Admiral Viktor Kravchuk and Swedish Navy commander Rear Admiral Jan Thörnqvist during their meeting in Kaliningrad this past October.

The exercise will involve the search for “a submarine in distress” lying on the seabed, the exploration of its hull with the use of remote controlled submersibles and the rescue of its crew.