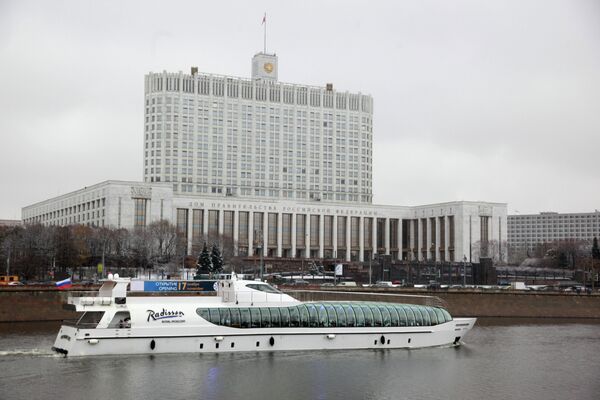 The bill, introduced personally by Putin in September, was approved by Russia’s lower and upper houses of parliament on December 19 and December 26, respectively.

"The introduction of this rule will allow us keeping highly qualified and experienced civil servants as upper level personnel in the federal civil service," the statement said.

The move reverses an attempt by the predecessor of Vladimir Putin, 60, Dmitry Medvedev, 47, to rejuvenate Russia’s government by imposing the mandatory retirement age of 60, or 65 in certain cases.