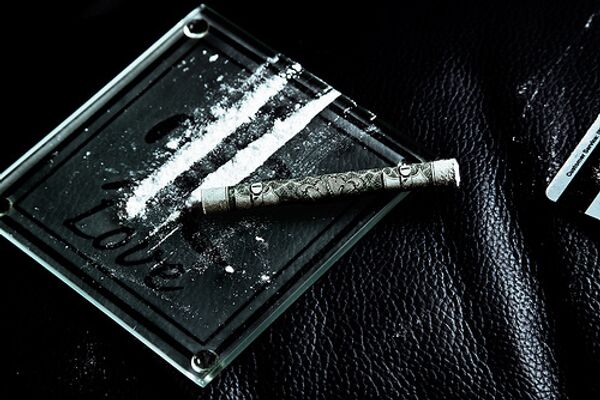 “About 8.8 million Russians are drug addicts and over 18 million have tried narcotics at least once,” Ivanov told a news conference in Moscow.

Russia, which is the main conduit of drugs originating in Afghanistan, holds the first place worldwide for the number of heroin addicts per capita. Over 90 percent of drug addicts in the country use heroin.

The heroin market in Russia is valued at $6 billion while the country’s hashish market is estimated at $1.5 billion.

Ivanov said his agency and the Interior Ministry are ready to implement a comprehensive database on drug users who have been involved in drug-related criminal activities.

It would be part of a state sponsored rehabilitation program for drug addicts, which is expected to be drafted in March next year.

Russia has recently toughened measures aimed at curbing the spread of drug addiction among the Russian citizens.

“About 550,000 are under investigation or have been convicted for drug-trafficking and distribution of illicit drugs,” Ivanov said.

Some 30,000 to 40,000 Russians die every year from drug-related illnesses, according to official statistics.