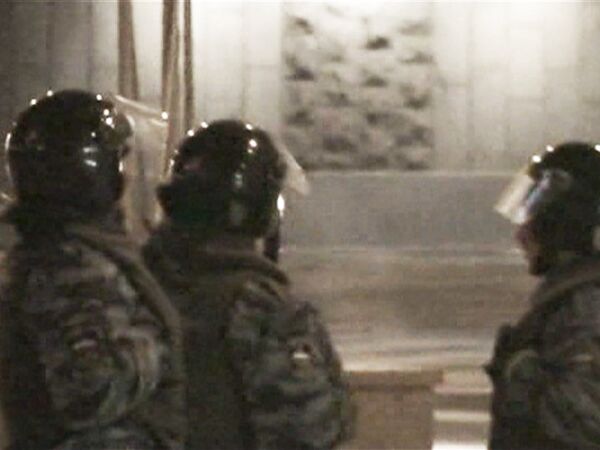 © Людмила Зайцева
Subscribe
A man in the Kostroma region, in central Russia, killed his wife and opened fire from his house before committing a suicide.

KOSTROMA, December 28 (RIA Novosti) – A man in the Kostroma region, in central Russia, killed his wife and opened fire from his house before committing a suicide, a local investigative committee reported on Friday.

“According to the investigation, on December 27 at about 2:00 p.m. local time a 49-year-old man shot from a hunting rifle his 32-year-old wife, who returned home from shopping with their eight-year-old daughter,” Olga Vakurova, a deputy head of the local investigative committee, said.

After killing the woman, she said, the man opened random fire from a window of their house on passers-by killing one man and then shot himself.

“The girl was unable to open the door and called her grandmother on the telephone telling her what had happened. The grandmother called the police,” Vakurova said.

The man killed in a shooting spree was identified later as a local businessman, who owned a popular night club.

Investigators are working at the scene of the crime and question neighbors to establish what could have triggered the tragic incident, she added.