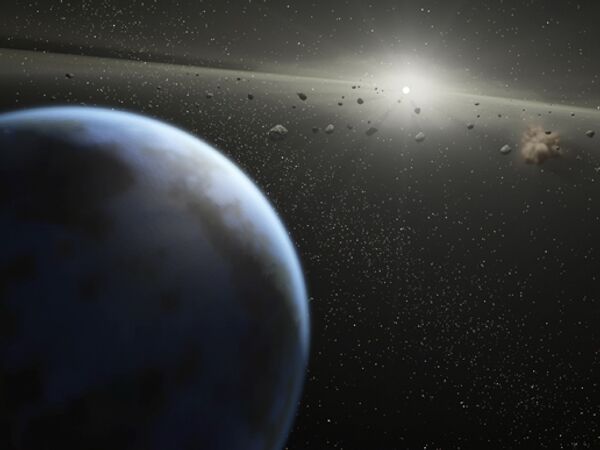 “We have completed the technical design project taking into account the fact that the new spaceship is to fly to the Moon, among other places,” he said.

Federal Space Agency Roscosmos head Vladimir Popovkin earlier said the new spaceship will be created by 2018 and will be able to fly not only to the International Space Station (ISS) but also to the Moon.

There will be several spacecraft modifications depending on whether the flight will use a terrestrial or lunar orbit, or carry out in-flight repair and maintenance of other spacecraft and the deorbiting of malfunctioning satellites and large fragments of space debris.

Earlier on Wednesday Lopota rejected as a “non-market” measure the idea of establishing an engine holding company in the domestic space industry.

Russian Prime Minister Dmitry Medvedev ordered the government in summer to work out a plan to improve Russia’s space industry organizations, after a string of mishaps that he said have compromised Russia’s image as a leading space power.

In the most recent failure on August 7 Russia’s Proton carrier rocket launched from the Baikonur space center in Kazakhstan failed to deliver two satellites onto their designated orbit because of a suspected mishap in the engines of its Briz-M booster.

The satellites - Russia’s Express MD2 and Indonesia’s Telkom-3 - were lost as a result.