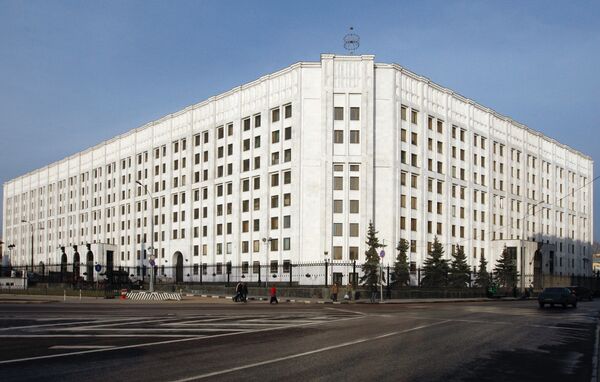 “No decisions to send commandos on board Russian warships [to Syria] have been made,” Deputy Defense Minister Anatoly Antonov told reporters in Moscow.

He added that Russia had not sent air defense systems operators to Syria either.

On Monday, large landing ships Azov and Nikolai Filchenkov from Russia’s Black Sea Fleet departed from Novorossiysk to the Syrian port of Tartus, where the Russian Navy keeps a small maintenance base.

The ships are carrying naval infantry units for protection during the voyage.

They are expected to pass through the Bosporus and Dardanelles Straits on December 26-27 and join the Black Sea Fleet task force comprising the missile cruiser Moskva and the frigate Smetlivy in the Aegean Sea on December 28 before heading to Tartus.

Foreign Ministry spokesman Alexander Lukashevich confirmed on Monday that Russia has a contingency plan for evacuation of Russian citizens from Syria if necessary.

The conflict between Bashar al-Assad regime and opposition forces in Syria has claimed the lives of over 30,000 people since March 2011, according to UN figures.