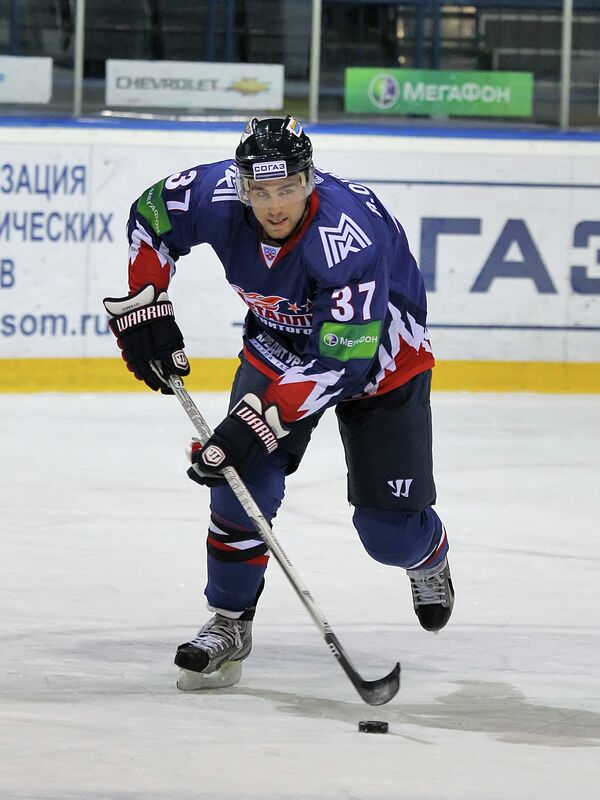 Former Colorado Avalanche forward Ryan O'Reilly is already having fun in Russia after his switch to KHL team Metallurg Magnitogorsk.

The 21-year-old signed a two-year deal with Metallurg earlier this month, joining his older brother Cal and Pittsburgh Penguins center Evgeni Malkin at the team in the Ural mountains.

"As for the arena, the rink is very nice. My brother said it was good but after getting here and seeing it myself I know it's all really nice."

O'Reilly said he is ready to take to the KHL ice for the first time on Wednesday, when Metallurg travels to the Moscow region town of Mytishchi to face Atlant.

The wing is sure that his adaptation to European hockey be smooth, in part because there is no language barrier between him and Canadian coach Paul Maurice.

“It's really important for me, because if I'm doing something wrong it will be much easier for him to communicate to me, and it'll be easier for me to understand what I should do in order to be successful and help the team win.”

Ryan O'Reilly spent three seasons with the Avalanche, scoring 39 goals and 68 assists in 236 NHL games, and was the team's top scorer last season.