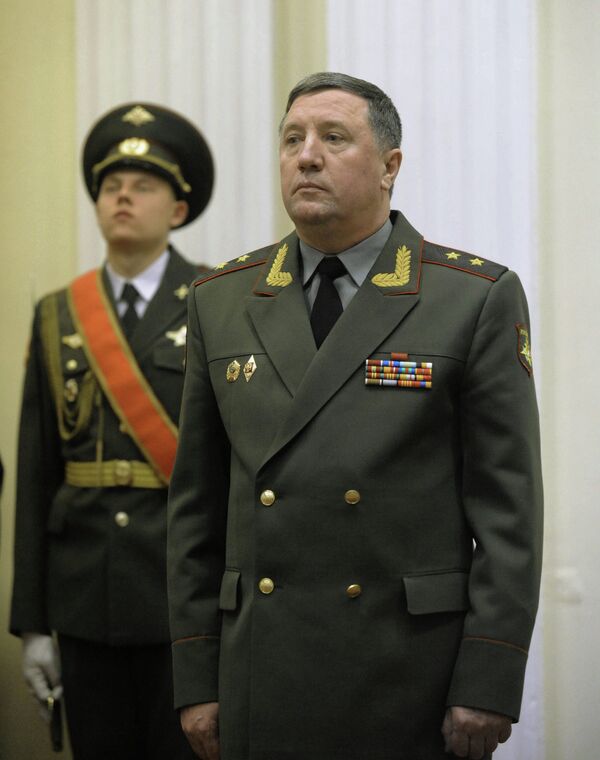 “Next year, Armata prototypes will be shown at an exhibition in Nizhny Tagil,” the general said.

Oleg Siyenko, general director of the UralVagonZavod tank maker, said in August the Russian Armed Forces will receive a total of up to 2,300 such machines by 2020.