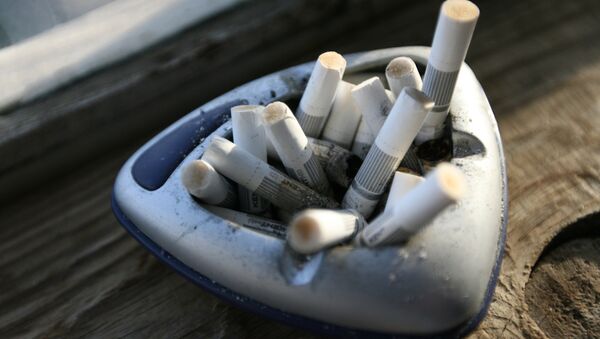 The first jail cells for nonsmokers have appeared in Russia’s predominantly Muslim republic of Tatarstan, the republic’s penitentiary service reported on Wednesday.

The project, which was launched in May, has received positive comments from inmates at the republic’s pretrial detention centers so the decision was made to continue it.

At present there are a total of 24 nonsmoking cells in Tatarstan’s five detention centers.

Ivan Nikitin, head of a penitentiary service department, said remand prisoners have to meet certain requirements to be placed in a smoke-free cell that pertain to previous convictions, the severity of charges against them, psychological stability, etc.

The rules also apply to prisoners in transit, he added.