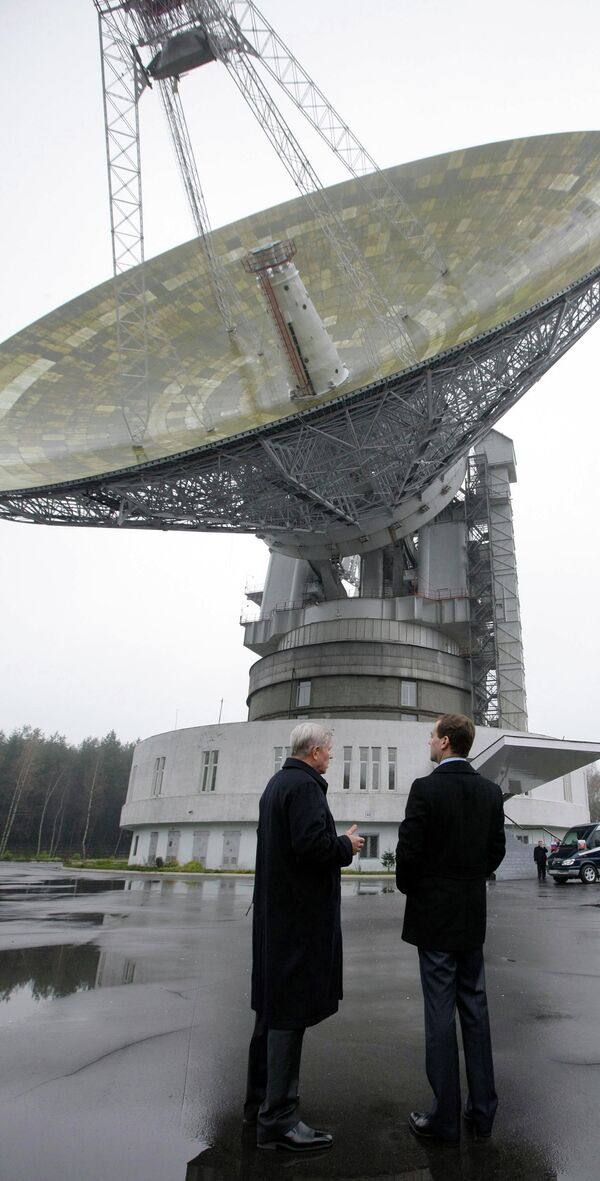 “The broken cable has been restored. Now the operator is testing the communications line together with [Russian space agency] Roscosmos,” company spokesman Denis Rychka said.

Three teams worked at the site outside Moscow to repair the cable, he said.

The cable serving the Russian mission control center at Korolyov near Moscow was cut by construction workers on Wednesday. As a result, controllers could not send commands to satellites or the Russian segments of the ISS.

Akado has blamed another Russian telecoms operator, Rostelecom, for the cable rupture. In its statement, Akado said Rostelecom had been working to dismantle equipment at the site.

“As a result of the work carried out by Rostelecom specialists, a segment of a fiber optic communications channel was dismantled,” the statement said.

A head of the space mission control’s institute, Gennady Raikunov, said sanctions against Rostelecom will be discussed next week.

The emergency has not affected communications with the Russian segment of the International Space Station because Roscosmos is using the US system as a backup.

The Defense Ministry said its military satellites were also not affected as it uses its own communications channels.

Roscosmos spokesman said the return to earth of cosmonauts Yury Malenchenko, Sunita Williams and Akihiko Hoshide from the ISS remains scheduled for November 19 despite the incident.

Russian experts have suggested laying reserve cables in order to avoid such incidents in future.

“In Soviet times, we had reserve cables for these cases. But in 1990s, they were eliminated. Now we don’t have backups. We sometimes use American communication channels,” an expert said.