Georgia ‘Guarantees’ Due Process for Ex-officials 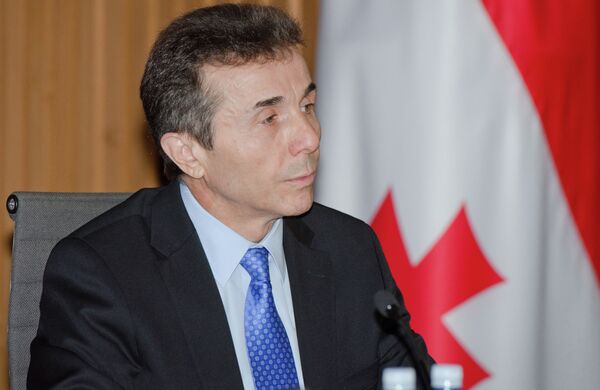 Georgia’s former defense and interior minister Bacho Akhalaya was detained last Wednesday along with another two military officials over charges of abuse of office, degrading treatment, physical and verbal abuse of subordinates, false imprisonment and torture.

The arrests in Georgia were strictly within the bounds of the law and the Georgian prime minister guaranteed that the detainees’ rights under the Constitution were secured, Schulz said.

The prosecution alleged that in February 2010, on Akhalaya’s orders, 19 servicemen were locked up in a bathhouse for “indiscipline,” where they spent three nights without food or heating.

On Friday a Tbilisi city court ordered that Akhalaya be taken into custody pending trial.

Akhalaya was dismissed as interior minister in late September following three days' of protests over claims that inmates at a correctional facility in Tbilisi, Gldani Prison Number 8, were tortured. The protesters, religious leaders and politicians, all called for Akhalaya’s resignation.

Georgian President Mikheil Saakashvili vowed to punish all those responsible for torture.