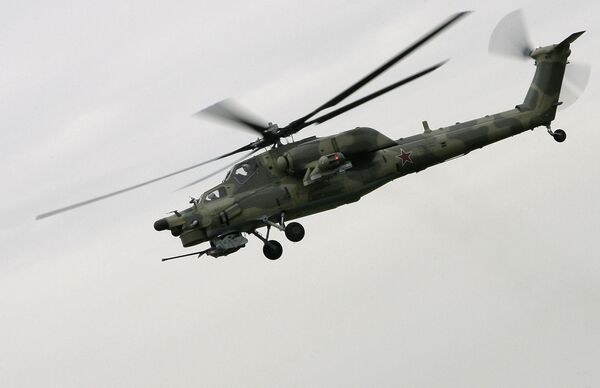 “The deal is going ahead,” Al-Dulaymi said at a press conference in Baghdad.

He also denied there was corruption in the deal adding that the Iraqi government simply failed to submit a report on the arms deal to the anti-corruption committee in due time.

"When Maliki returned from his trip to Russia, he had some suspicions of corruption, so he decided to review the whole deal. There is an investigation going on, on this," the spokesman told AFP.

Hassan Jihad, a member of the Defense and Security Committee of the Iraqi National Assembly, told RIA Novosti that Iraq may soon send a new delegation to Russia to sign a revised arms contract.