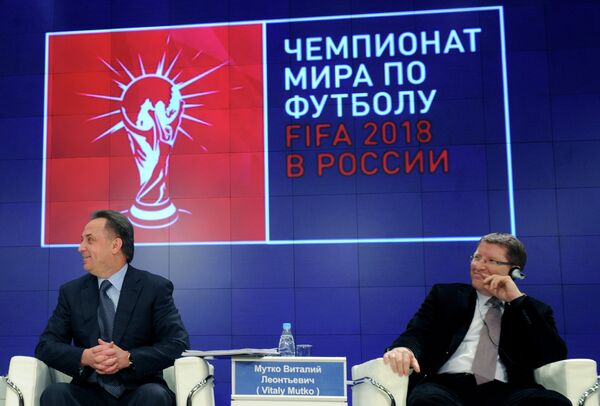 The Russian city of Kaliningrad announced a $29 million design contest Wednesday to plan the city’s arena for the 2018 World Cup, an adviser to the regional governor told RIA Novosti.

The Russian city of Kaliningrad announced a $29 million design contest Wednesday to plan the city’s arena for the 2018 World Cup, an adviser to the regional governor told RIA Novosti.

The local government in the Baltic Sea exclave had originally planned to do the design work in-house on an $11 million budget, but decided to invest more after being confirmed as a host city last month and finding that the federal sports ministry would cover around 70 percent of the costs, the aide said.

“When we made it into the list of hosts for the World Cup, the financial conditions changed along with that,” said Pavel Pogrebnyakov, the regional governor’s World Cup advisor.

“We found out that the Sports Ministry would add financing and that the money for projecting will be shared out in different proportions. On Tuesday, we opened a competition again for the stadium project and the area around it.”

The winning bidder will have up to a year and four months to turn in a design, far less than the three years and three months for the winning bidder in a similar $30 million tender launched by fellow host city Nizhny Novgorod last week.

The arena and surrounding area will also play host to offices, shops and conference centers after the World Cup.

Kaliningrad’s regional sports minister has previously said the stadium could also host Rugby World Cup games in 2023 if Russia’s bid to host the tournament is successful.