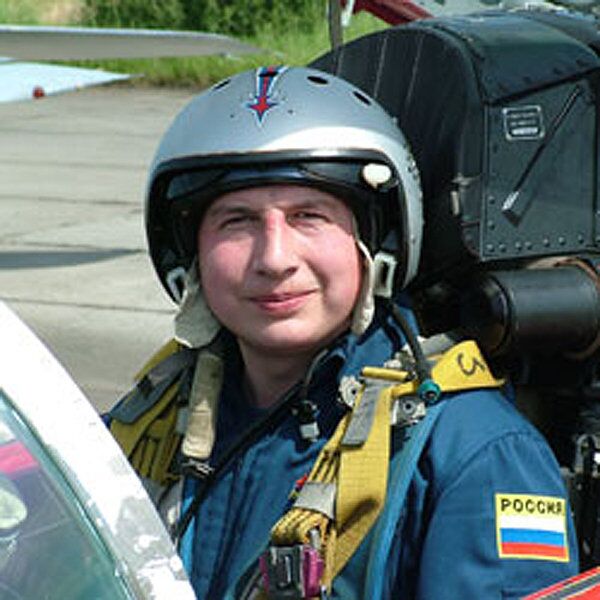 “Russian Defense Minister Anatoly Serdyukov signed an order discharging Morozov on October 12” for “failure to comply with his contract,” the source said.

Morozov confirmed his discharge and said he will appeal it.

"Yes, indeed, I've been informed that a decree on my discharge was signed. I will appeal that decision together with my lawyers, I'll go to court," he said in an interview with RIA Novosti.

Morozov was accused of illegally selling team badges and logos. He is believed to have forced a Moscow region businessman to pay him 5,000 rubles (about $160) a month for the right to use the team logo on t-shirts and other items he sold.

Morozov was nabbed in a police sting operation as he received an envelop containing 35,000 rubles ($1,000) to repay the debt the businessman had run up during a vacation. Police also accused Morozov of extorting another 35,000 rubles from seven of his subordinates looking to skip duty.

Morozov has denied the allegations. The investigation against him is still in progress.

The Swifts, along with another famous aerobatics team, The Russian Knights, are based at Kubinka near Moscow, but were reassigned to another training base in Lipetsk region earlier this year. The center, however, has its own aerobatics team, Russia’s Falcons, and is not interested in helping its rivals, unidentified members of The Swifts claimed in July in an interview with Moskovsky Komsomolets.

Members of the Swifts and the Russian Knights are being forced by Air Force officials to switch from flying Su-27 and MiG-29 fighter jets to the smaller Yak-130 advanced jet trainer, the pilots said. Moreover, two-thirds of the groups’ Kubinka base is currently controlled by billionaire Suleiman Kerimov, whose company shares it with the military and is building a business aviation facility there.

The pilots told Moskovsky Komsomolets some of the fighter jets had to be moved out of their hangars and stationed outdoors because the military does not own the premises anymore.

The Russian Knights had to miss the prestigious Farnborough airshow in Britain in July because they did not have the requisite permits from the Russian government, which some military experts described as a shame on the Russian Air Force.