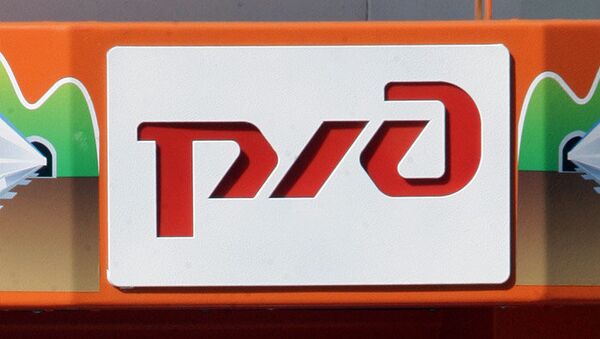 © Sputnik
Subscribe
International
India
Africa
Russian Railways has completed the electrification project of the Iranian Tabriz-Azarshahr railway, the Russian Railways said in a statement on Monday.

Forty-six kilometers of railway line and five railway stations in the northwest of Iran were electrified under the first Russian-Iranian joint railroad project that started four years ago. The new infrastructure is designed to transport students of the Pedagogical University of Azarshahr. Due to this electrification, fuel consumption will be significantly reduced and efficiency of passenger comfort will be increased.

President of Russian Railways Vladimir Yakunin said at the opening ceremony of the railway project that it was a starting point for further bilateral cooperation between the two nations, the IRNA news agency reported.