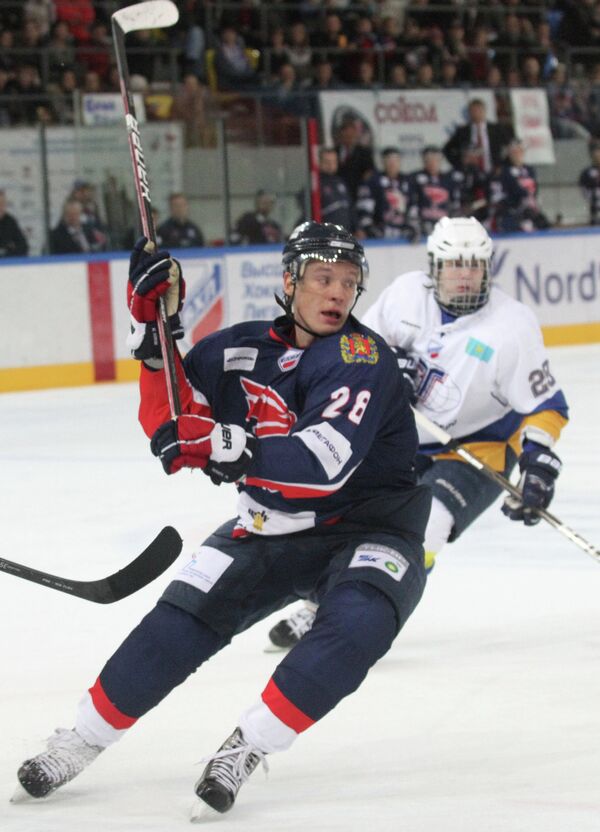 The 28-year-old left North American for the NHL lockout but surprised many by opting to join his boyhood team in the lower Russian divisions.

After making four appearances for Sokol, where he drew no salary, he switched to the KHL.

"The player’s decision to pay tribute to the team that brought him up does credit to him," Torpedo president Oleg Kondrashov was quoted as saying by the website.

"But a player of such high level should play in KHL."

Semin, who will play under No. 32, will likely make his KHL debut on Monday, when his team travels to the Ural Mountains city of Magnitogorsk to play against Evgeni Malkin’s Metallurg.

Semin played seven seasons for the Washington Capitals between 2003 and last season, scoring 408 points in 469 games, before switching to Carolina in the summer.