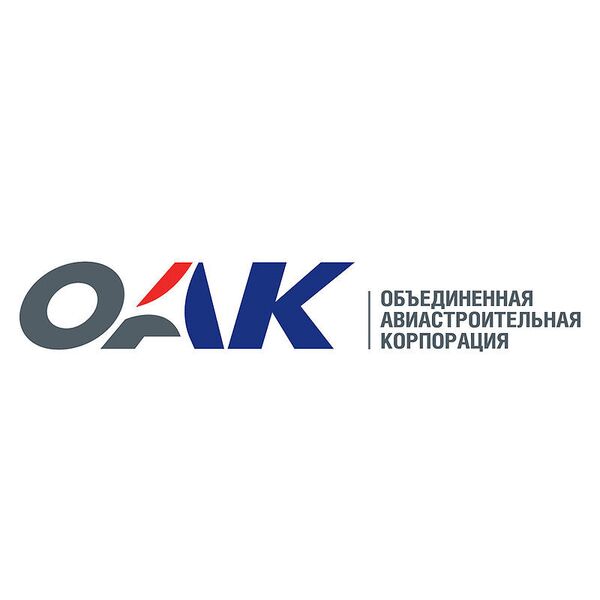 India and Russia gave the green light on Friday to a long-delayed joint project to develop a Military Transport Aircraft, Russia's United Aircraft Corporation (OAK) said after the signing ceremony in New Delhi.

The signing gives an official start to the project, the technical details of which have been approved by the Indian and Russian defense ministries.

"A long and complex preparatory phase in every sense has been completed for the project, the first Indian-Russian transport aircraft, which involves joint financing and workshare, and creation from scratch of a new plane for the air forces of both nations," OAK said in a statement.

A large group of Indian aerospace engineers will arrive in Moscow in the near future to start work on the program.

The program has had a protracted development so far. Indian daily The Hindu reported previously that Defense Minister A.K. Antony had expressed concerns over delays in the project. The paper cited sources saying further delays would be likely to be advantageous for rival aircraft such as Embraer's KC 390 which is expected to be ready in 2014.

“It has taken the two nations a decade in effect to launch the project, and as the OAK statement alludes to this has been a 'long and complex preparatory phase,'" said Douglas Barrie, an air warfare analyst with the London-based International Institute for Strategic Studies. "The hope must be this is not now replicated in the development phase. Both countries have had a long-standing requirement for an aircraft in this class, but there has been a lack of urgency in moving to meet this.”