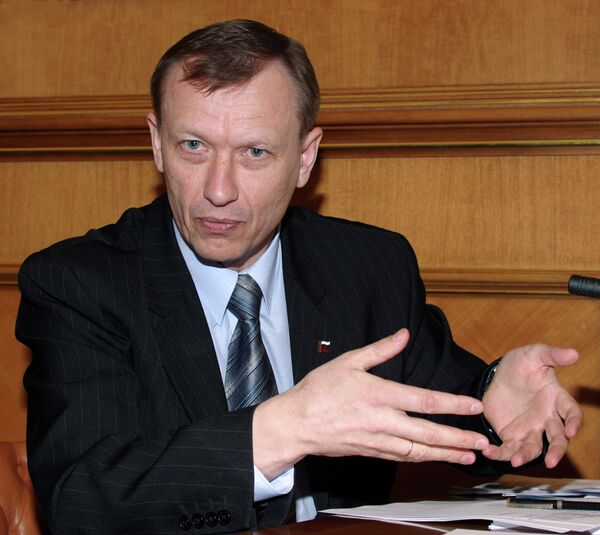 The court ruled that the decision to bar Denin from running was illegal.

Denin was pulled from the race last Friday over purportedly faulty signatures in his support.

Denin was accused of falsifying some of the 253 signatures from district legislators across the region that he was required to obtain in order to run for office, and of abusing his office in order to pressure other legislators to back his bid.

A number of regional elections are set to take place across Russia on October 14, including gubernatorial polls in five regions, the first after an eight-year-long hiatus during which regional leaders were appointed by the Kremlin, which reintroduced direct gubernatorial elections earlier this year after a wave of public protests.

The Bryansk and Ryazan are two regions where United Russia is at serious risk of losing the gubernatorial elections, the daily Kommersant said last Thursday.