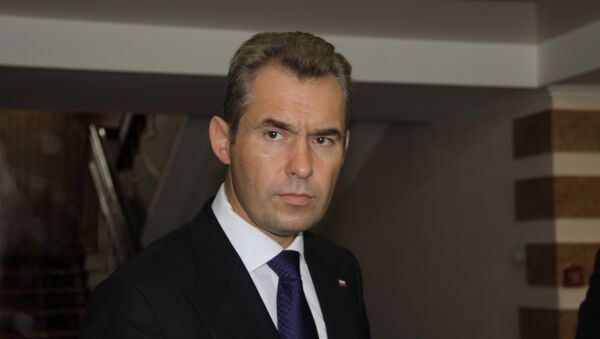 “President Sauli Niinisto, unlike his predecessor who categorically rejected the idea, said that Finland is ready to establish a Russian-Finnish commission,” Astakhov said.

Finland has already given Russia a list of the Finnish representatives on the joint commission, the Finnish Embassy in Russia told RIA Novosti.

Formation of the commission was agreed during Russian Foreign Minister Sergei Lavrov's visit to Helsinki in August 2012.

Families in Finland with a Russian parent have been more likely to run afoul of a 2008 law that authorizes social workers to remove children from a suspected abusive situation immediately and keep them away pending a court resolution of the matter.

The last such case involved the four children of an ethnic Russian woman in Finland, Anastasia Zavgorodnyaya. Her three children - Veronica, and her two-year-old twins - were sent to a children's home three weeks ago. Last Friday, her newborn son - just one week old - was taken as well.