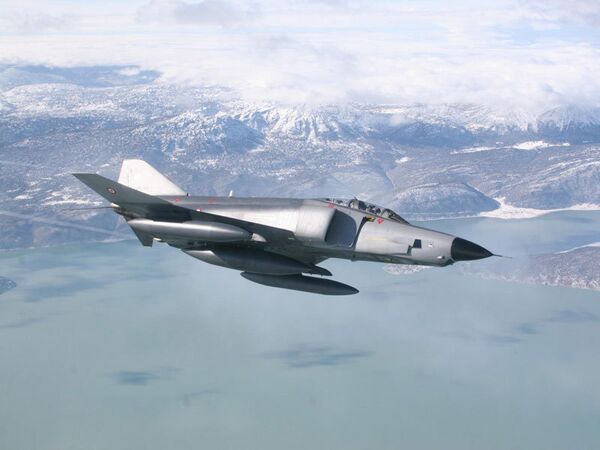 “Two Turkish pilots were captured by the Syrian Air Force Intelligence after their jet was shot down in coordination with the Russian naval base in (the Syrian city of) Tartus,” according to one of the documents released by Al Arabiya on Saturday as part of a special news program showcasing newly-leaked Syrian intelligence data.

A subsequently leaked file, also sent from the presidential palace and addressed to all heads of units of the Syrian foreign intelligence, said: “Based on information and guidance from the Russian leadership comes a need to eliminate the two Turkish pilots detained by the Special Operations Unit in a natural way and their bodies need to be returned to the crash site in international waters.”

Al Arabiya claims that these documents have been obtained with the assistance of members in the Syrian opposition and verified and authenticated by the channel’s experts.

The channel started on Saturday to air a two-week-long pre-recorded program, which reveals “the Iranian and Russian roles in aiding the Assad regime and the establishment of a joint command force which intervenes in all matters related to the Syrian crisis.”

The Russian government has not yet commented on Al Arabiya’s speculations.

A Turkish Air Force reconnaissance aircraft RF-4E left on June 22 from the Erkhach Air Base in Turkey’s southeastern Malatya Province and disappeared from radar screens a half hour later while in Mediterranean Sea airspace on the western border of Syria and Turkey’s Hatay province.

Syria said it downed the Turkish aircraft after it unlawfully entered the country’s airspace. Turkey, in turn, insisted the plane was shot down in international airspace and then its debris fell into Syrian territorial waters.

Ankara initially vowed a harsh response to Syrian actions, but later limited its reaction to sending military reinforcements to the common border with its former ally.