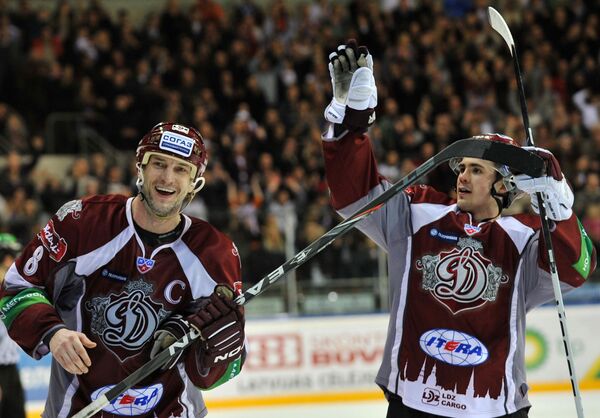 The 40 year old is expected to ink a contract after passing a medical on Monday.

“Sandis Ozolinsh has arrived in Mytishchi. Medical is today,” the team wrote on Twitter.

Ozolinsh has been playing for the KHL’s Dinamo Riga over the last three seasons since his return from the NHL, where he spent 15 years.

The Latvian, who has experience dating back to the last Soviet championship in 1991, signed for San Jose in 1992, moving to the Colorado Avalanche three years later to win the Stanley Cup in 1996 season.

Ozolinsh also played for the Carolina Hurricanes, the Florida Panthers, the Mighty Ducks of Anaheim and the New York Rangers, racking up 1012 games and 654 points.